Church pew history is interesting and exciting. Many church members sit in pews every week, but they don’t know the rich history of why pews were created or when they were first placed in places of worship.

We’re going to outline a few of the most important facts, including:

What is a Church Pew?

Church seats are called either a pew or a chair. Pews are the long benches in churches, and they may even be an enclosed box. Originally, these pews would be raised up and enclosed, and the reason for this was that the original intention wasn’t to sit in the pew.

Instead, it was meant to stand in, and then the use started to transition.

Pews, in their original intent, weren’t uniform like they are today. Many pews were very ornate and would have:

There are common misconceptions that church pews were owned by the church, but this wasn’t always the case. Originally, the rich churchgoers would pay for their own pews, and they were individually owned.

Over time, institutions also owned their own pews, so they weren’t open to the public.

In fact, there have been many pews throughout history that were:

Left to people or institutions in the owner’s will

However, over time and as materials became cheaper and churches were able to finance pews, they started becoming more common in churches. Modern churches often have chairs or pews today, and they’re open to everyone so that they can worship in comfort.

Standing isn’t a requirement for every church member today as it was in the past.

Throughout history, there have been issues with segregation and pews being used to house “special” groups. In the United States, there was a time in the 19th century when two main groups were put in pews:

However, the goal wasn’t to allow these groups to congregate freely. The “Negro Pews,” the church seats name at the time, were purchased by enslavers. Owners wanted their slaves to attend service, but the pews they purchased for them were as far as possible from the preacher.

Additionally, these pews had monitors, who had the sole job of overseeing the pews and ensuring that everyone “behaved.”

Thankfully, there was a shift away from private pews in the country, which took 90 years and concluded sometime in the 1930s. During this time period, open seating became the norm, although some of the labels and numbers were left on the pews.

However, this doesn’t mean that people of all colors were treated equally in these spaces.

While pews may have been made open to the public and private ownership disappeared, African Americans weren’t treated equally in all churches. There were even churches founded during these times that had African and Native Americans only in their congregation because the group wanted to worship freely.

There was even a time when members of the church could rent a pew, and this is something that wasn’t widespread. Instead, in the United States, particularly in Baltimore, there was a time in the 19th century when pews were rented out to people.

Renting out a pew allowed for better seating and was said to help fund church repairs and services. If you didn’t pay for a pew, you might need to sit in cheaper areas further from the front and also may have had to stand if seating wasn’t available for every member. 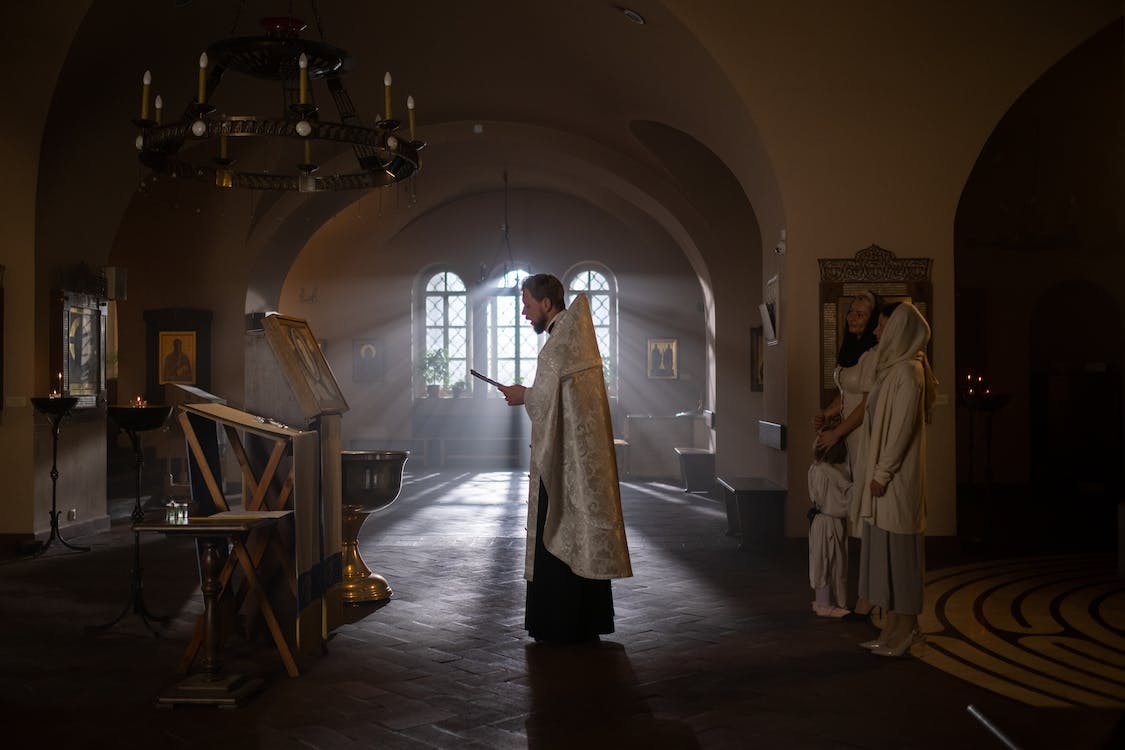 There’s no evidence of seating in churches for the first 1,400 years of existence. In fact, we don’t see much evidence of anyone sitting until the Protestant Reformation. Even kings and emperors attended church services where they were required to stand the entire time.

Kneeling was also an option, but sitting wasn’t.

You’ll find some Orthodox communities, even in today’s “modern” world, where there are no seats in sight. Some speculation exists that seating only started to become allowed because people were less devout and getting bored.

However, even if this is factual, there are no records to confirm or deny the claim. 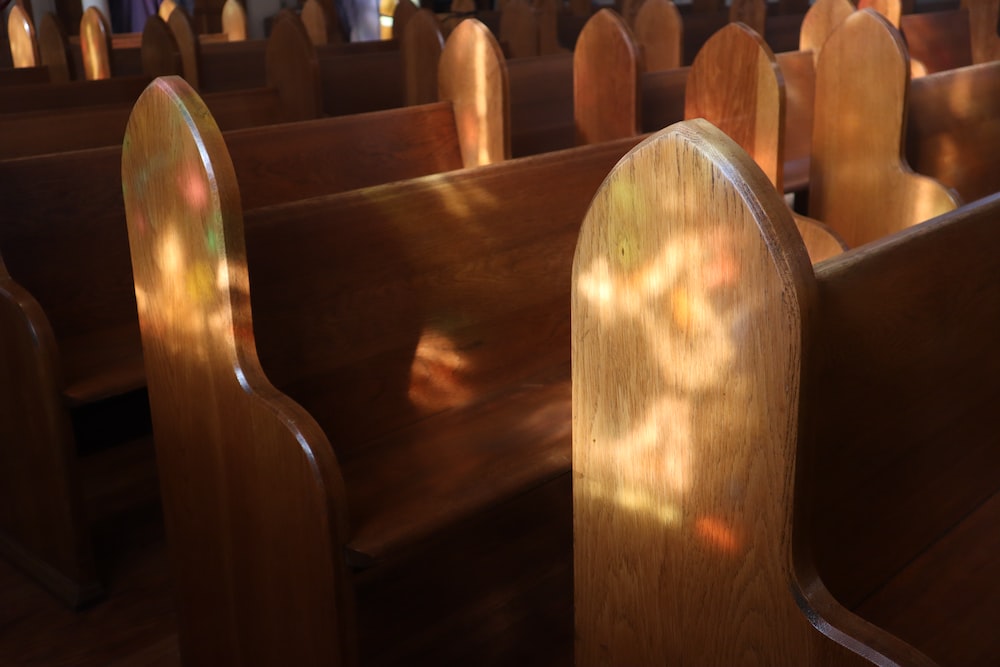 Unlike pews, church chairs offer numerous benefits, such as:

Church chairs are an affordable, practical option for many churches, both old and new. However, pews will always remain in some churches and will always be a unique part of church history.

Latest Posts
X
Do not have an account ? Create now